As Texas Comptroller I promise this will NEVER happen again while I am in office. While Texas gave millions in taxpayers money to Republican donors, attorney general Greg Abbott - now a candidate for Governor - blocked the public from finding out about it. Politicians are NOT above the law. Austin is Broken, I am the man to fix it! I am qualified and ready to lead! 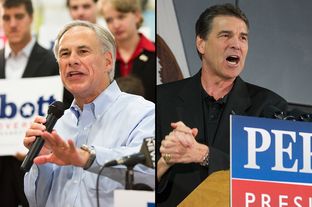 "...in a blistering state audit shows that at least five of the recipients that were named in Abbott’s 2004 rulings — and which got tens of millions of dollars from the fund — never actually submitted formal applications. And if no applications ever existed..."