Photos from the campaign trail.

Red White & Boom on the Bridge 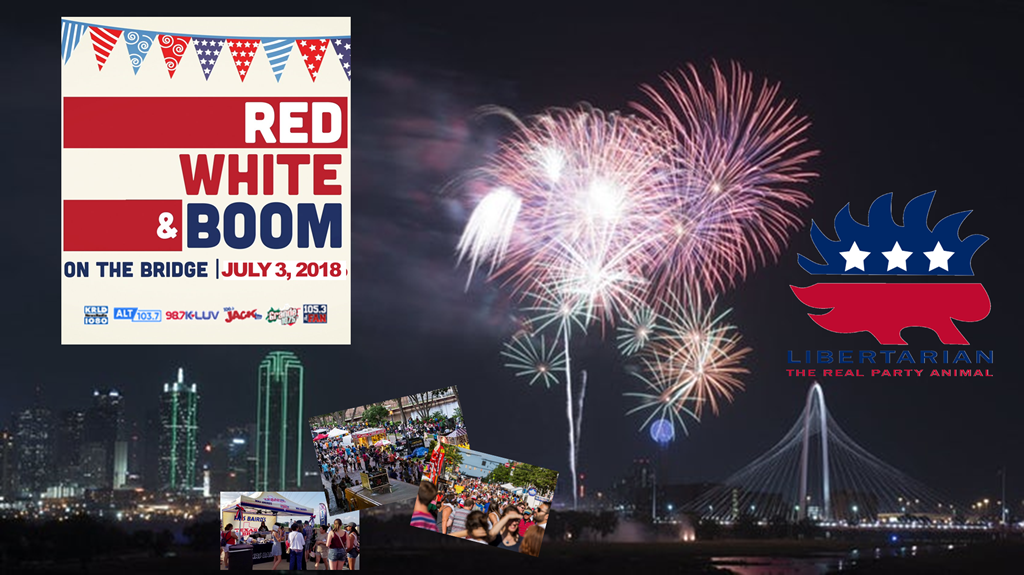 At the historic Stockyard Hotel, in Fort Worth, TX Lots of great people and candidates, looking forward to the State Convention.

Meeting some of the people of Arlington 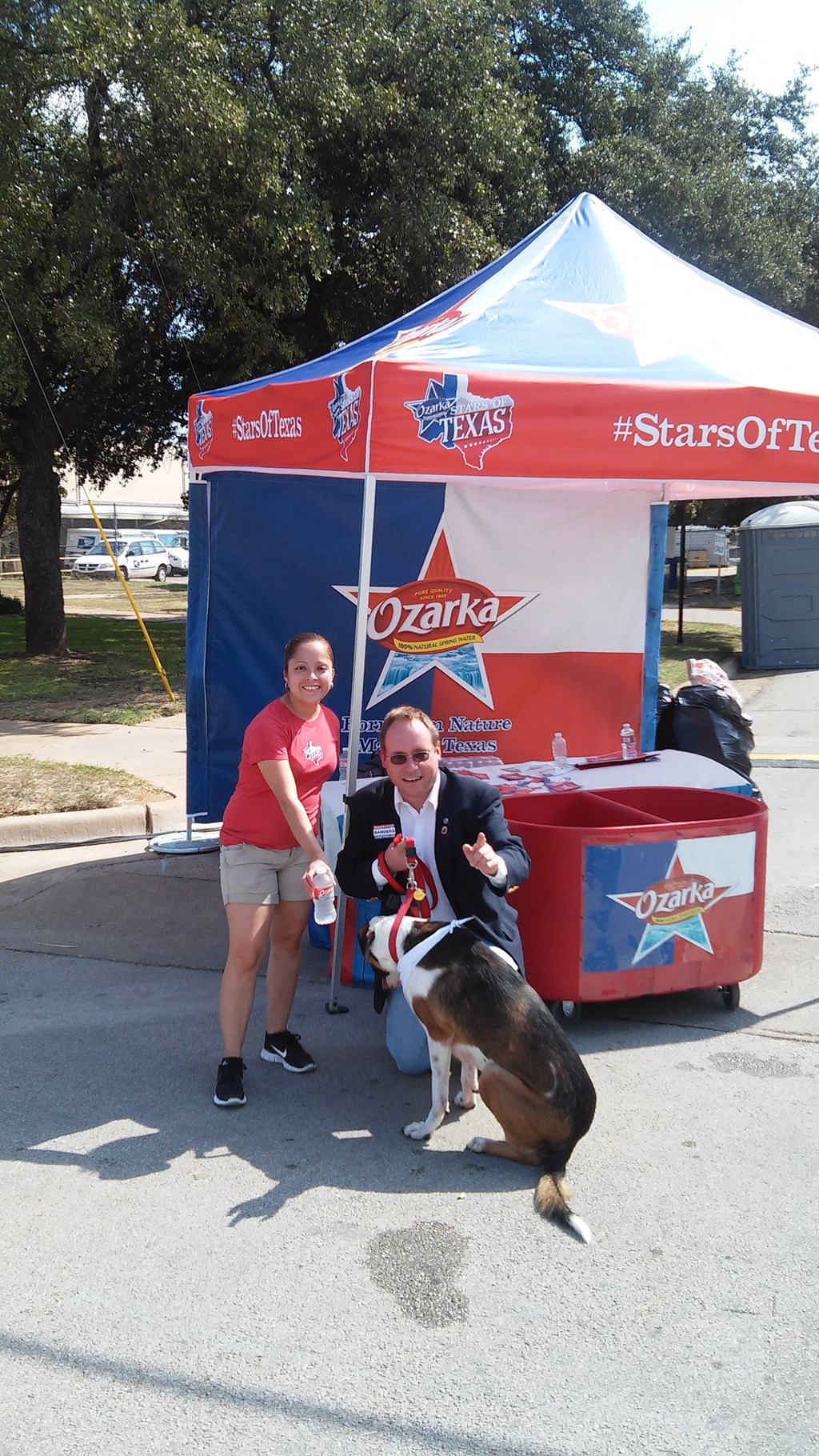 Frankie is a real hound at sniffing out financial corruption. I don't know if he liked the food or the attention people enjoyed having their pictures taken with him. But he deserved to go out, being such a good boy in the campaign trail. — at 2nd Annual South Street Art Festival. 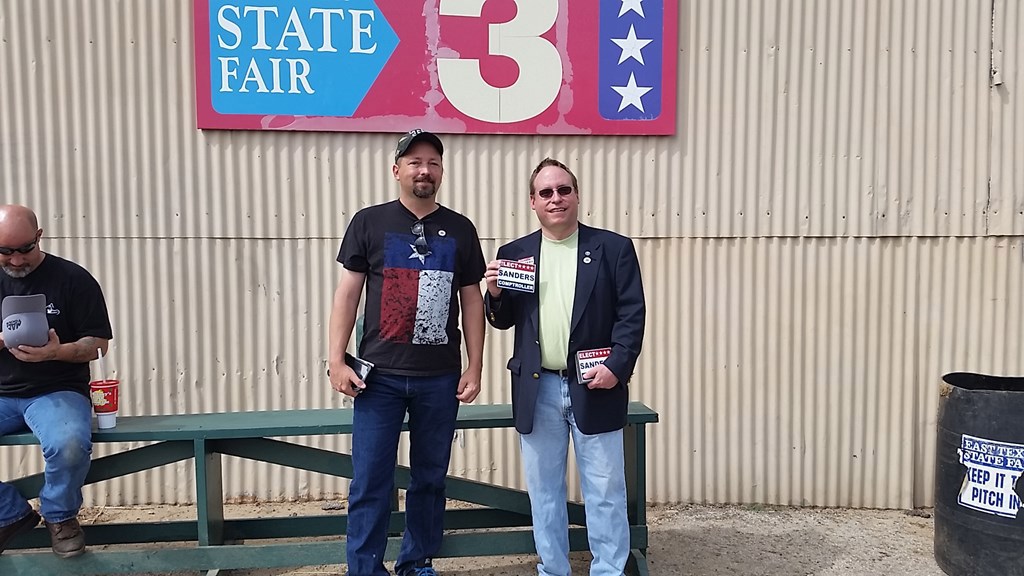 I had a great time meeting and talking with my fellow Texans and hearing what issues concern them. People are convinced Austin needs fixing. I am the person to do it. I'm qualified and ready to lead! Thanks to the generosity of donors like you, it allows me to travel Texas and spread the Libertarian message of Fiscal Responsibility and Social Tolerance. It is amazing how many people are Libertarians but just don't know it. 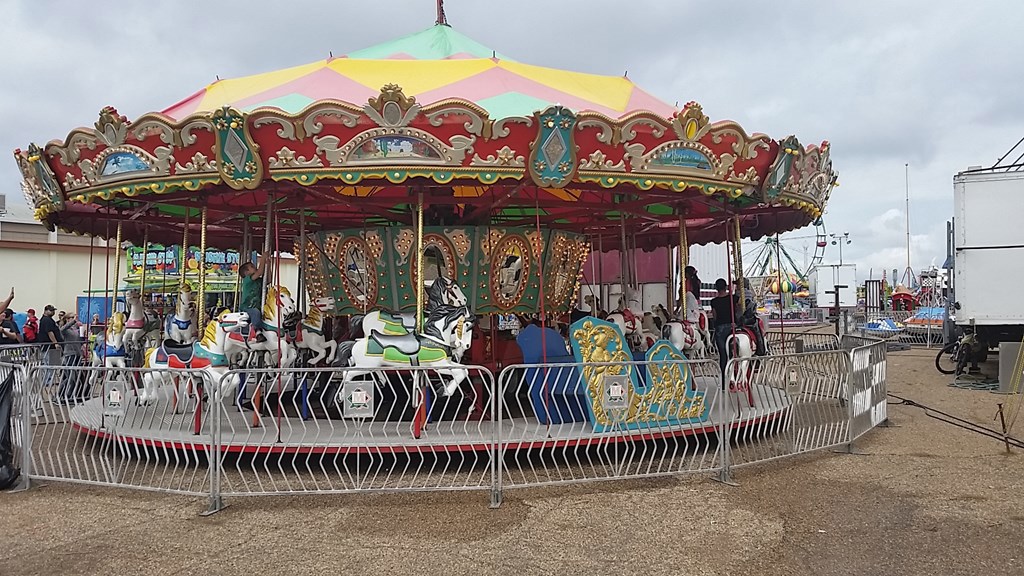 Had a great time and met a lot of wonderful people. Thanks to the generous support of donors like you we can spread the Libertarian message of fiscally conservative socially tolerant message across Texas. I am qualified and ready to lead! Together we can win! — at South Plains Fair. 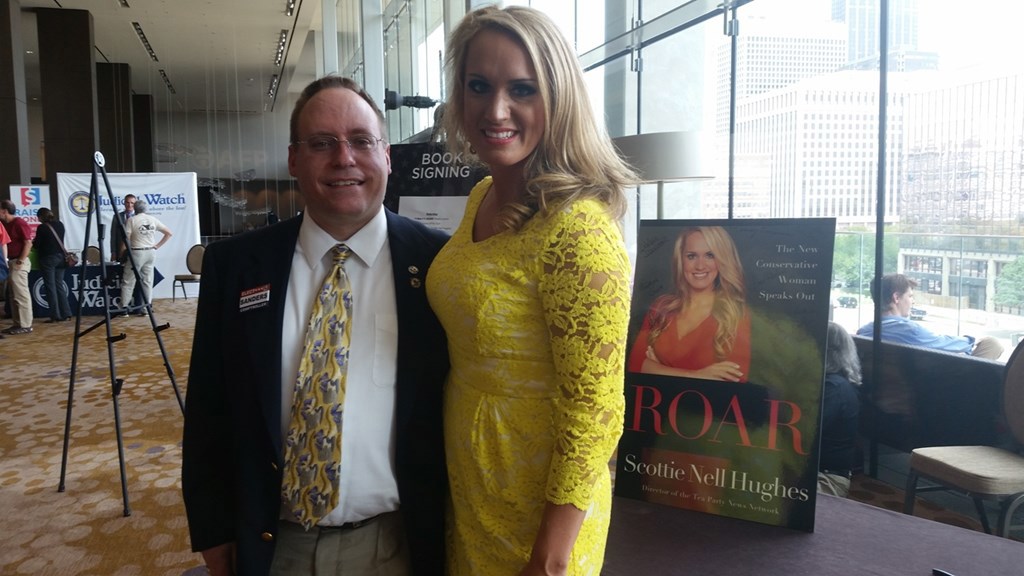 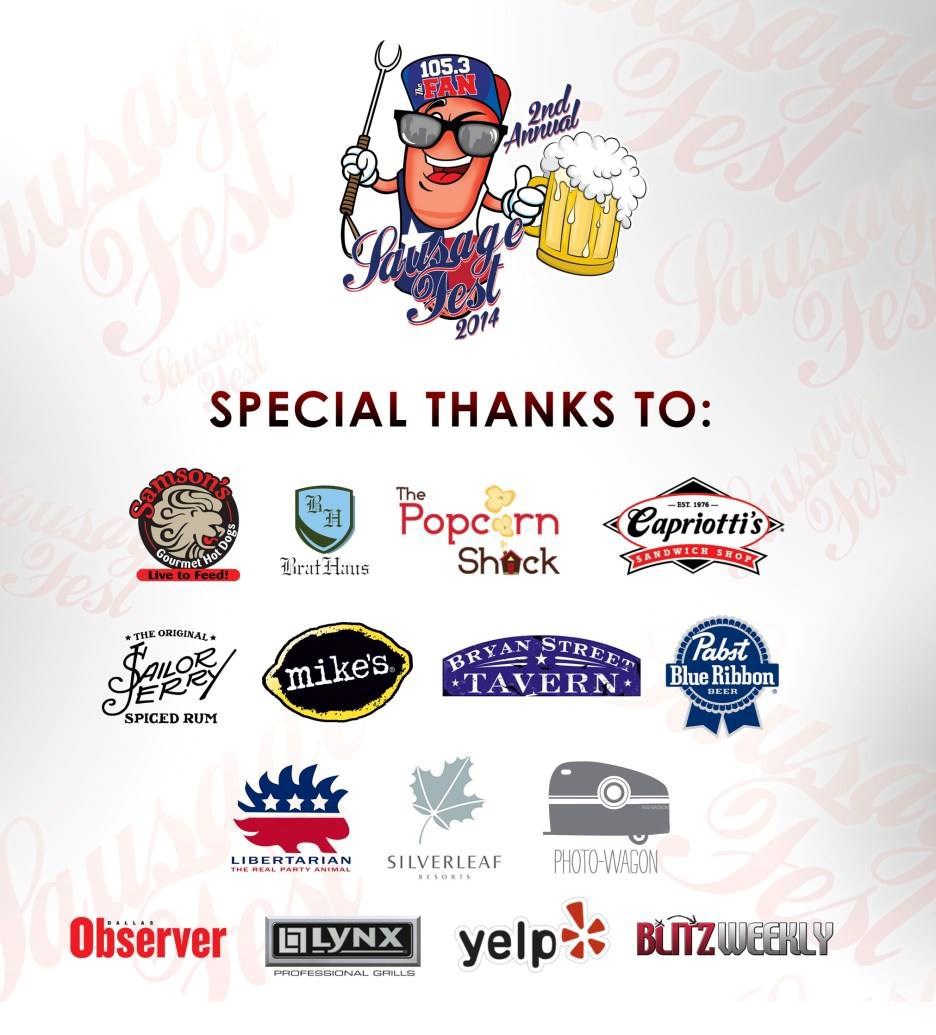 Had a great time, met a lot of wonderful people and got to spread the message of Liberty, Personal Responsibility, and Freedom of Choice. — at 2nd Annual Summer SausageFest. 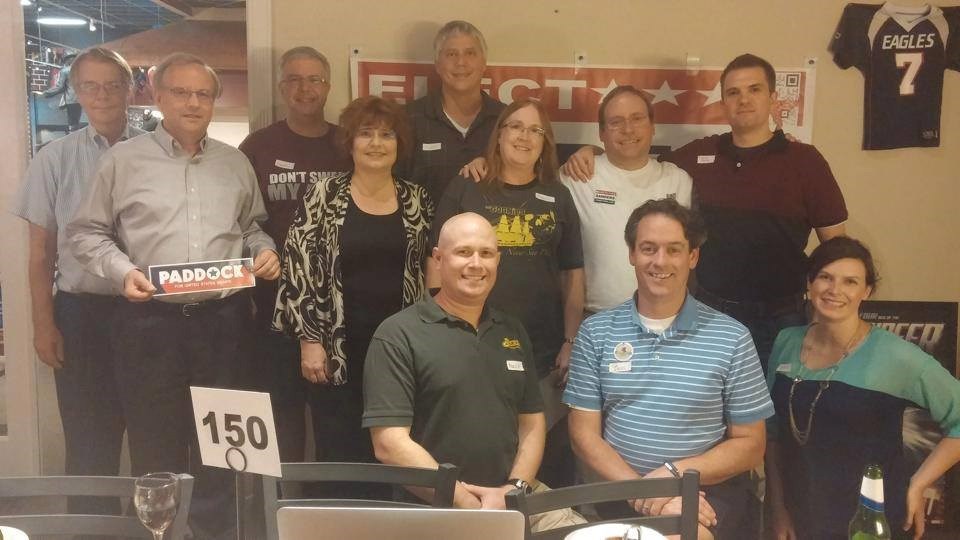 Great group of people, truly represent what Libertarians stand for and believe in. 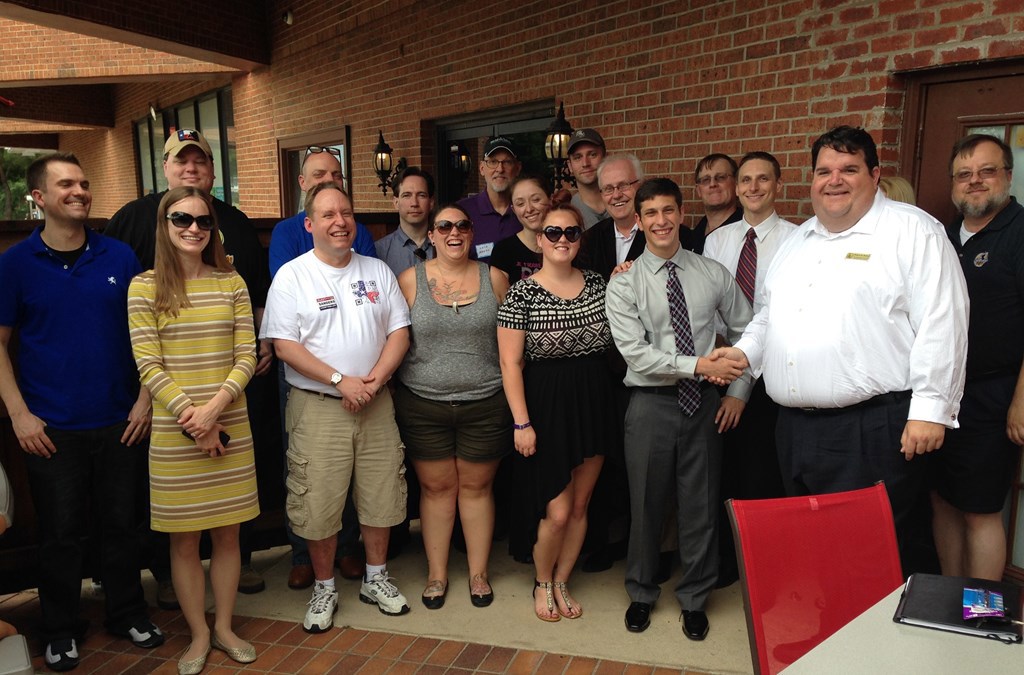 Wonderful photo of all of us supporting Jacob Lavoro before the start of his trial. Thank you Robert Butler for taking the time to organize this. The next court date August 6th. — with Patrick Peavy, Lauren Daugherty, Curry Taylor, Robert Harris, Justice for Jacob Lavoro, Patrick Dixon, Kurt Hildebrand and Robert Butler. 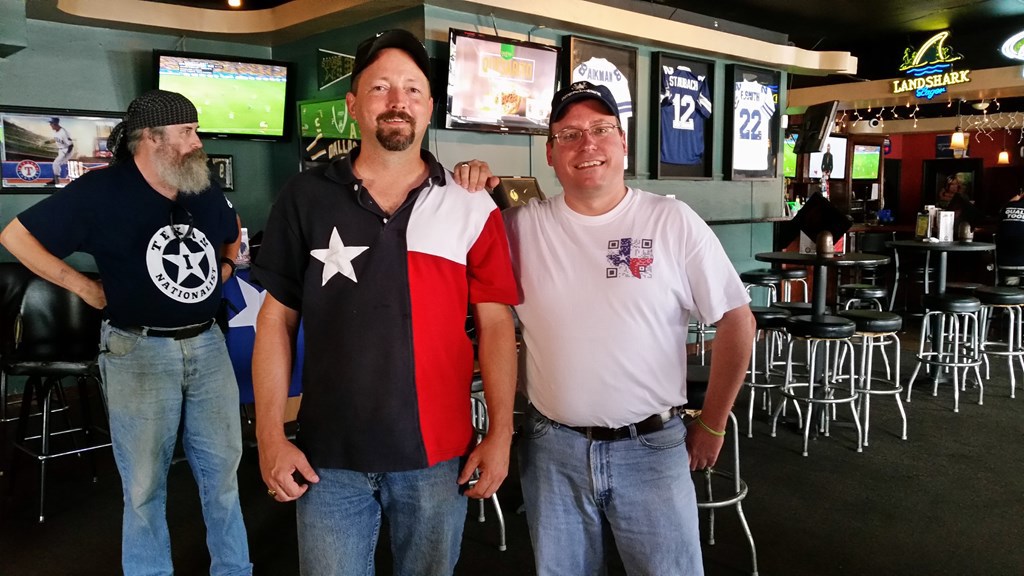 Met a lot of great people, and got hear stories that reaffirm to me even more I'm doing the right thing for my fellow Texans. 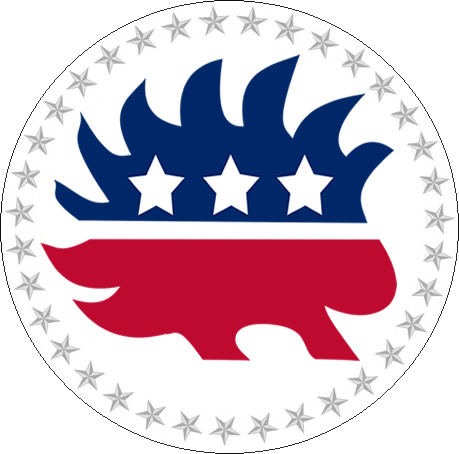 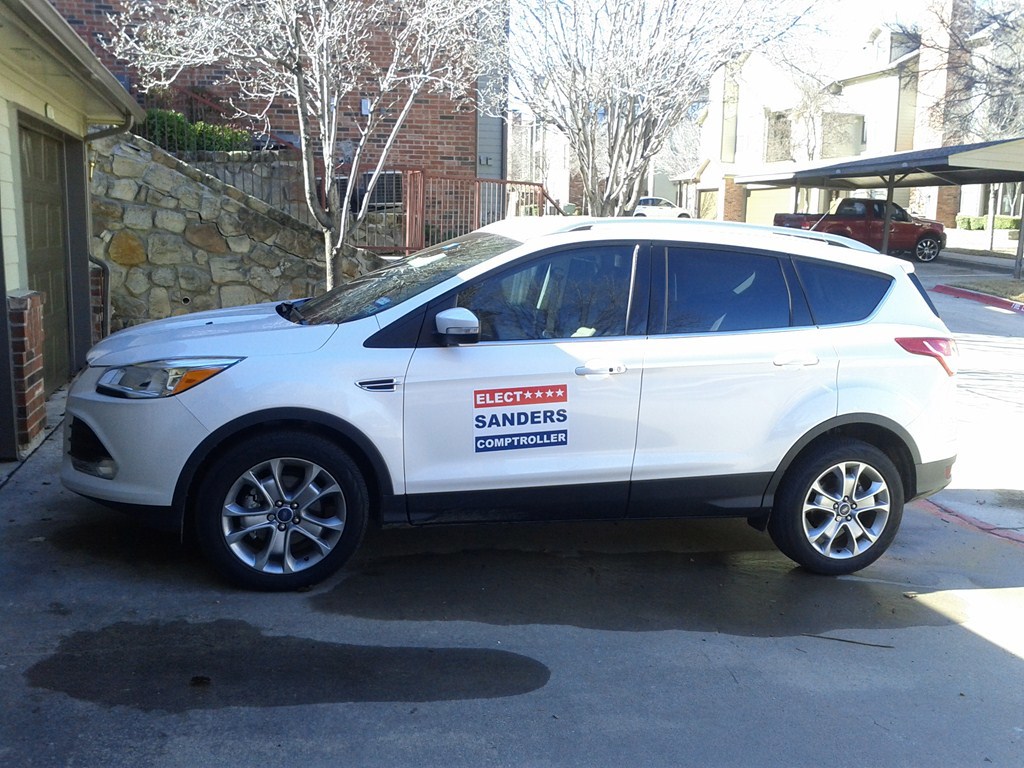 Photos from along the Campaign Trail

It would be a 'black eye' on Texas if state's credit is downgraded, comptroller tells lawmakers

TNM Endorses my campaign for a second time